Petrocultures: Reflections on 10 years of research and advocacy for a world in crisis

Congress 2022’s fourth and final Big Thinking seminar took place on May 19, with York University’s Andrea A. Davis introducing Imre Szeman and Sheena Wilson, co-founders of the Petrocultures Research Group. Szeman and Wilson discussed the concept of the “petroculture,” and how our understanding of it could help us transition to a decarbonized and more just society.

Dr. Imre Szeman, University Research Chair of Environmental Communication at the University of Waterloo, introduced the idea of “petrocultures,” which suggests that our culture is shaped by its dominant source of energy: fossil fuels. Since the mid-nineteenth century, Szeman said, energy has changed who we are and how we imagine ourselves. Our transportation, our cities, the nature of war: “all of these are linked to ease of access to fossil fuels.” This is why in any post-oil future, we will have revisit not just those tangible things we take for granted, like the automobile, but all the values we associate with modernity.

Dr. Sheena Wilson, Professor of Media, Communications, and Cultural Studies at the University of Alberta, said that energy and natural resources play “a starring role” in the genocidal history of Canada. She continued to discuss “automobilism” as an example of our petroculture. A major feature of modern life is the mobility that automobiles give us, she said. They reify the nuclear family, our concepts of work, and the houses we live in.

That is why the introduction of new technologies like an electric car, which may generate less carbon, doesn’t really create a substantive change. “I say we need deep energy literacy,” Wilson said. We need to “assess energy transition strategies for not just the ability to decarbonize, but to look at stopping the extractive methods we use generally.” Simply replacing a gas guzzler with an electric car “keeps the petroculture in power.” Szeman agreed, saying that if we switch to electric cars, “most of global society would still be a fossil fuel society, because our ideals and beliefs are so close to fossil fuel extraction.” He said that moving faster means we have to “become different kinds of creatures,” both individually and societally.

Wilson introduced the audience to Just Powers, a project committed to intersectional, feminist, antiracist approaches to energy projects. Addressing the energy transition was declared as the first necessary step to deal with climate change, but then it is vital to think meaningfully about what kinds of relationships and relationships of power we want to cultivate around these new technologies.

Szeman spoke about the After Oil project, which produced two books – After Oil and Solarities – during two conferences. Participants wrote both books collaboratively, rather than contributing to a collection of individual essays. “Given how quickly we need to act on climate change and make a genuine energy transition, informed by justice and new forms of collectivity that are truly political, we need to do the kind of work that Just Projects is doing, and what After Oil is doing,” Szeman said.

Wilson and Szeman both said it was important to prepare these interdisciplinary solutions and introduce them to policy makers now, since it often takes eight to ten years for policy makers to act on ideas. They admit that not all technologies will work in all places, but that finding the right fit is possible if people work collectively. 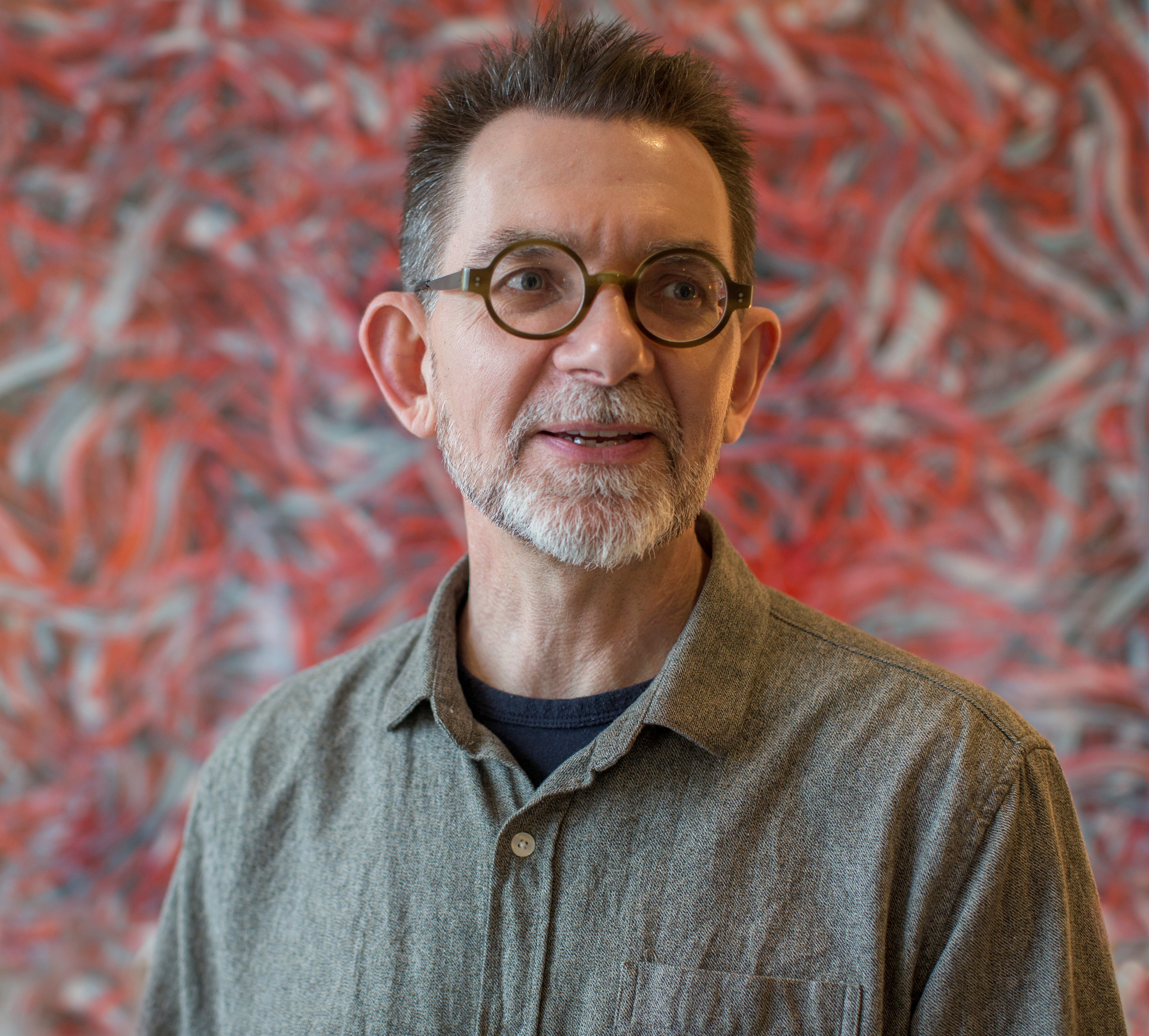 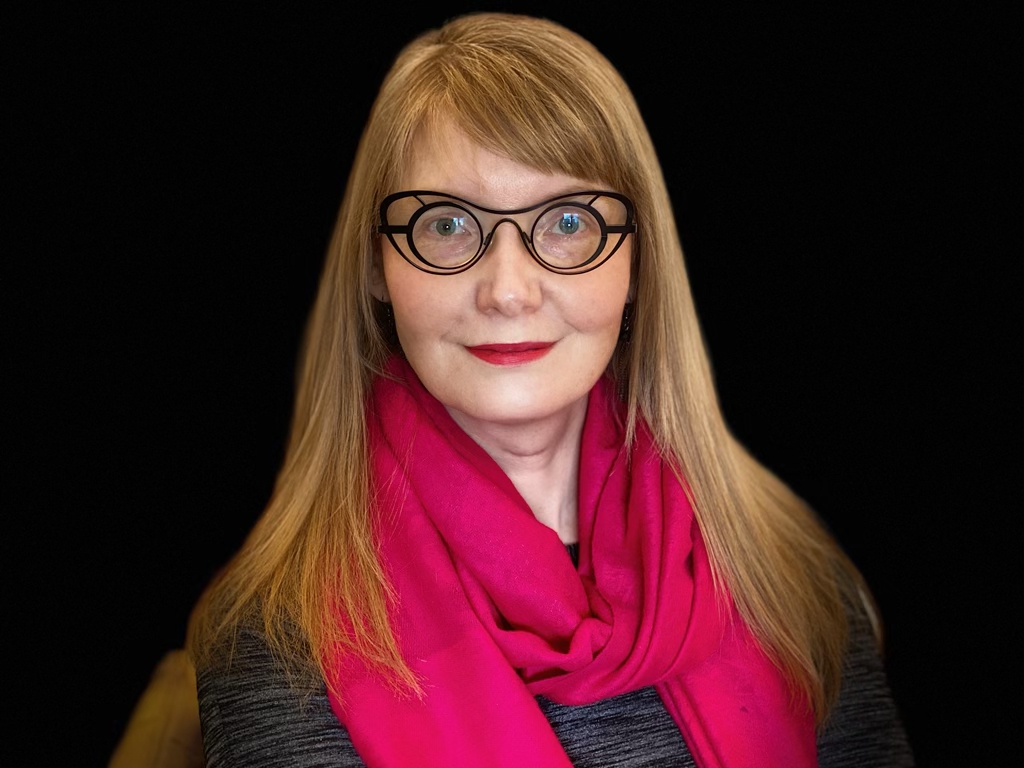 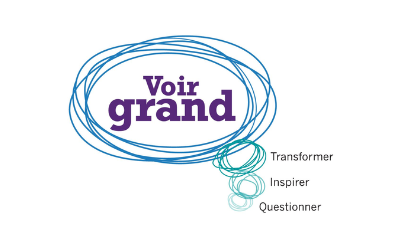