Time and time again over the last decade, global catastrophes have shown that the stage for disaster has been set by colonial and racial subjugation. These catastrophes have challenged us to re-orient our thinking, to enact a radical shift – or even a demolition – of the roots and structures that shape our world’s most urgent ethical and political issues, and those that will face the generations to come.

In this Big Thinking lecture, Denise Ferreira da Silva, Professor and former Director of the Institute for Gender, Race, Sexuality and Social Justice at UBC, will outline the path forward signalled by black feminist poethics, starting with the restoration of the total value extracted from Native Lands and expropriated through slave labour. In the pursuit of “social justice” and “global justice”, decolonization must be the starting point. Ferreira da Silva will ask us to consider a shift in thinking, to transform how we understand and address global catastrophes – starting by acknowledging and confronting colonial and racial subjugation as constitutive of, and active in, our circumstances. One thing is clear: the path forward must begin with decolonization. 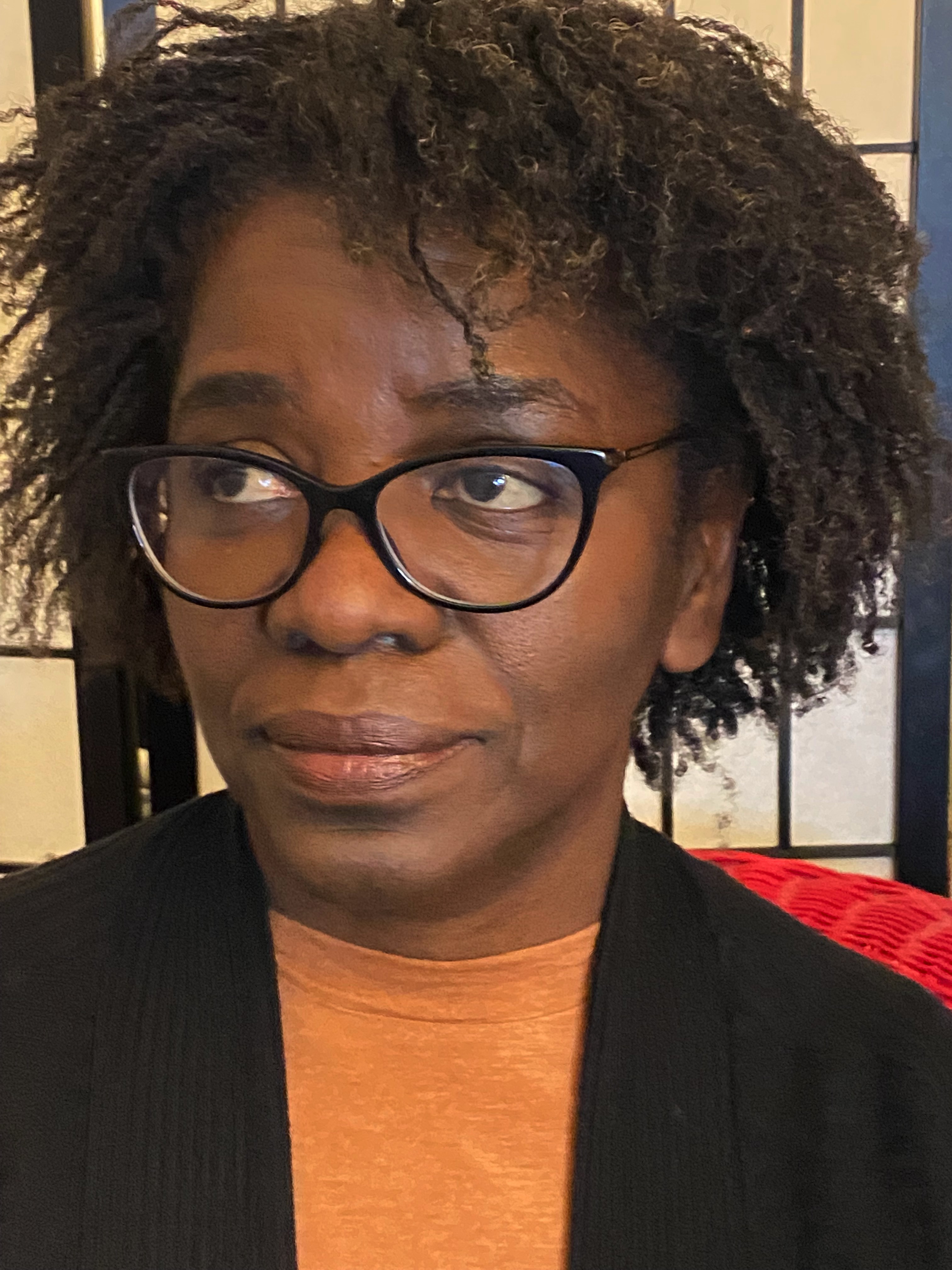 Denise Ferreira da Silva is an academic and practicing artist. She is the author of Toward a Global Idea of Race (University of Minnesota Press, 2007), A Dívida Impagavel (Oficina da Imaginaçāo Política and Living Commons, 2019), Unpayable Debt (Stenberg/MIT Press, 2021) and co-editor (with Paula Chakravartty) of Race, Empire, and the Crisis of the Subprime (Johns Hopkins University Press, 2013). Her several articles have been published in leading interdisciplinary journals, such as Social Text, Theory, Culture & Society, PhiloSOPHIA, Griffith Law Review, Theory & Event, The Black Scholar, to name a few. Her artistic works includes the films Serpent Rain (2016), 4Waters-Deep Implicancy (2018), Soot Breath/Corpus Infinitum (2020), in collaboration with Arjuna Neuman; and the relational art practices Poethical Readings and Sensing Salon, in collaboration with Valentina Desideri. She has exhibited and lectured at major art venues, such as the Centre Pompidou (Paris), Whitechapel Gallery (London, MASP (Sāo Paulo), Guggenheim (New York), and MoMa (New York). She has also written for publications for major art events (Liverpool Biennale, 2017; São Paulo Biennale, 2016, Venice Biennale, 2017, and Documenta 14) and feature (essays and interviews) in art publishing venues, such as Canadian Art, Texte Zur Kunst, and E-Flux.

Three members of SSHRC’s Advisory Committee to Address Anti-Black Racism spoke at Congress about their work ensuring equity, diversity, and inclusion in SSHRC’s granting system. The panel began with a moment of silence for the ten people killed by a...