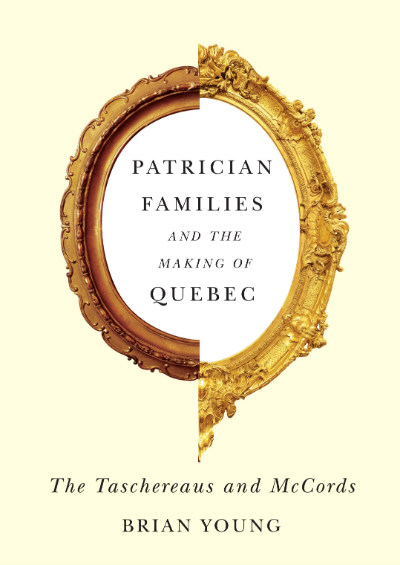 Quebec’s social elite worked for decades to impose its values on Quebec society, and was successful to the point where even public spaces like churches, cemeteries and parks still shape our behaviour, says a McGill University historian.

Brian Young is the author of Patrician Families and the Making of Quebec: The Taschereaus and McCords, which has won the 2016 Canada Prize in the Humanities awarded by the Federation for the Humanities and Social Sciences. The book follows two prominent families over the course of 150 years, from roughly 1780 to 1930.

The Taschereaus are French and Catholic; the McCords are English-speaking and Protestant. Both families followed a similar path: they parlayed important land holdings into money and influence, and worked hard to make sure each succeeding generation of the family retained and extended its influence.

The Taschereaus were particularly successful. In the 19th and 20th centuries, the family produced three members of the Supreme Court of Canada, one Quebec premier and one cardinal; they are still around today.

The McCords, whose name lives on in the McCord Museum in Montreal, have died out. Their influence in the 19th century derived largely from their ownership of a tract of land near the Lachine Canal called the Nazareth Fief (later Griffintown), which became Montreal’s early industrial centre.

The book is built around a series of biographies of four heads of each family.

Though separated by language and especially religion, “they have very similar goals and function in quite similar ways,” says Young. “They always thought about what the next generation was going to do, and they were always preparing them. These two families weren’t extraordinarily rich, but they exercised huge authority in fundamental ways.”

They worked to impose their values, and in so doing they shaped Quebec and Canada. Both families were uncomfortable with republicanism, egalitarianism, democracy, individualism and secularism. Archbishop Elzéar-Alexandre Taschereau, for example, encouraged capitalism “and was a major regional force in blocking North American unionism.”

Young says families like the Taschereaus and the McCords also influenced how even today we view things like landscape, architecture and public spaces.

The McCords were heavily involved in the architecture and construction of buildings like churches, courthouses, markets, cemeteries, libraries and orphanages. In so doing, they and other prominent families helped set the style for what we think of as ‘normal’ for those spaces.

As a major landowner and a man skilled in sketching and architectural drafting, John Samuel McCord (1801-1865) was directly involved with the buildings that went up on his land. But he went further than that: In 1847, he drew up detailed architectural plans for Montreal’s new courthouse, and eventually his neoclassical and highly visible family estate served as a symbol for the migration of the English elite to the flank of Mount Royal.

“Public architecture influences public behaviour,” says Young, explaining that by influencing the way public spaces are built and used, the elite was able to impose values and even standards for behaviour on growing industrial cities like Montreal, in the same way shopping centres influence our behaviour today. “When you are walking around a park, you are getting important cultural messages.” 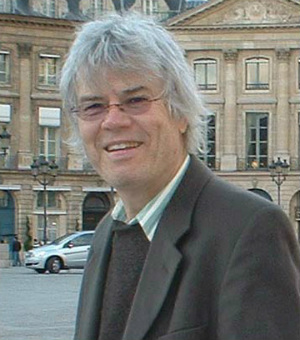 The families’ influence was all the more powerful for being felt over several generations. And that, says Young, is an important point. Sometimes history is best understood when you follow something over the course of several generations. Lasting impact, he says, is not always created by “the first guy out of the block.” It can come from the person who is in for the long haul, or the family that is in on the ground floor, and persists generation after generation.

Brian Young is a professor emeritus of history at McGill University. His book, Patrician Families and the Making of Quebec: The Taschereaus and McCords, is published by McGill-Queen’s University Press.