Binging on Netflix or philosophizing?

“There is nothing in philosophy which could not be said in everyday language,” once said the twentieth-century French philosopher Henri Bergson. 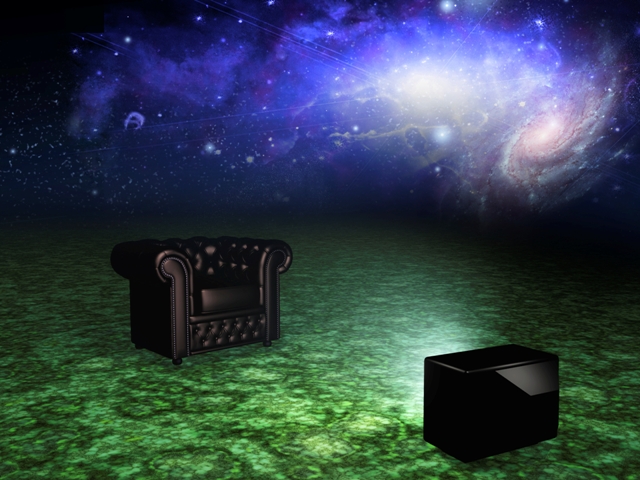 In other words, what makes philosophy attractive is that it expresses what we instinctively believe to be true, but perhaps never put into words before. Philosophy makes sense of how the world works. It makes tangible what is intangible: the nature of our thoughts, feelings, and experiences. It articulates what often goes unarticulated. But philosophy does not only happen in treatises and classrooms. Television, too, can urge us to see images of our world in a thought-provoking manner. The way in which contemporary television engages us through its increasingly noted complexity of story and character means that the everyday experience of binging on one’s favourite series on Netflix can, in its own right, be a cognitively engaging experience that opens one up to philosophical thought.

In his work, Bergson put forth the theory that the past co-exists with the present, meaning that the past endures as memories that can sometimes plague us as bitter reminders of what we would rather not remember but have to accept. When I first read this, I was struck by how accurately Bergson identified what I felt was the driving source of conflict in the television series I was writing on, Mad Men. Memories of Don’s past life as Dick Whitman at times interrupt the present life of Donald Draper, the man whose identity he stole during the Korean War. To the audience, Mad Men explores the nature of memory as a collective cultural repository in that it depicts life as we remember it in the 1960s. It also highlights the nature of subjective memory and its ability to create personal conflict.

The philosophy expressed in the series allowed me to understand my own penchant for dwelling on the past. Thus, the “everyday language” of television is also able to examine the nature of our world; in the case of Mad Men, it is an example of philosophical television that illustrates the unique power of memory while serving as an extended analogy through which we can understand the world around us and our experiences of it. Although Bergson shed light on the power of memory through his writing, Mad Men offers a visual enactment of his theories for viewers to think through. After all, philosophy is not a theoretical anchor for scholars alone. Be it a reddit post, a documentary, or a long-form television series like Mad Men, philosophical thought happens in much of the media that surrounds us.

So in light of World Philosophy Day on November 19, I hope that readers of this blog reflect on their own experiences of the media they enjoy as poignant explorations of the abstract thoughts and feelings philosophers have examined for thousands of years.

Molly Lewis recently graduated with a M.A. in Film Studies from the University of British Columbia. She wrote her thesis on the television series Mad Men and its evocation of Henri Bergson’s philosophy of memory. Her current research focuses on the use of the flashback in film and television. Presently, she works as an academic writing tutor and instructor.