Teens and sexy outfits: Taking a second look at the issue ‘hypersexualization’ of fashion

About a decade ago, singer Britney Spears set off a storm of controversy when teenage girls started imitating her ‘sexy’ style of dress. 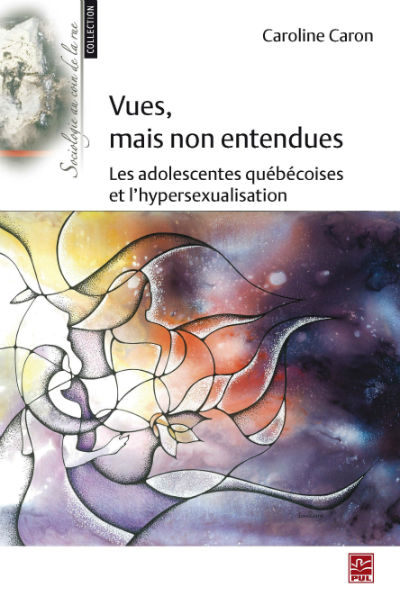 Caroline Caron, a professor in the Department of Social Sciences at the Université du Québec en Outaouais, has taken a second look at the issue in a new book that attempts to deconstruct the debate – in part by hearing what teenage girls have to say about it.

Caron says that there never was a proper debate around the issue of teenage girls imitating Britney Spears’ style of dress, because at the time everyone seemed to agree that it was a bad thing.

“There seems to have been a consensus around pointing the finger at the teens for the way they dressed at school and accusing them of being too sexy too young,” she says. “The teenaged girls got the blame, and other points of view were really not heard.”

The controversy around teenaged girls grew to such an extent that it appeared to some that sexualized fashion for teens was the norm. Caron says, however, that that was never the case.

What is normal is for teenaged girls to express themselves through their choice of clothing. But while adults tend to believe that one style of clothing means one single thing, studies show that there are many dimensions to clothing styles and their meaning is always in flux.

However, Caron says she believes the controversy over sexy clothing for teenaged girls was stronger in Quebec than elsewhere, because only in Quebec was their talk of what was called ‘hypersexualization’. She believes that is because Quebec society is strongly attuned to issues of equality between the sexes, and as a result experts and feminists came to see the sexy clothing among teens as a step backwards.

Caron wanted to do more than simply criticize teen girls’ style of dress, so she interviewed a number of young women to give them a voice in the debate. She says she learned that teenaged girls have a wide range of opinions about fashion, and also that they are able to view the issue with a critical eye. 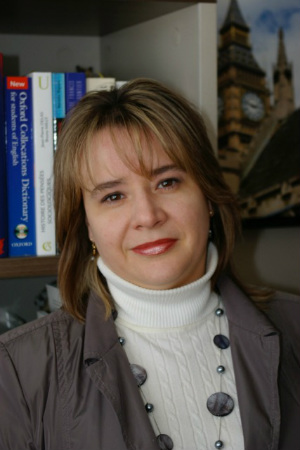 For example, she recounts a discussion among teenaged girls in which the issue of school uniforms is raised. On participant stated that “even if you wear a uniform, you can still be sexy,” while another remarked that forcing girls to wear uniforms would deprive them of the experience of learning to buy their own clothes and not allow them to develop a sense of self-criticism in regard to fashion.

In fact, adds Caron, any controversy around sexy clothing for teenaged girls would be different if it happened today. That’s because the development of social media is such that it would give teenaged girls to have a voice right from the start. And today they are not shy about expressing themselves and demanding the right to dress as they please.

Caroline Caron is a professor in the Department of Social Sciences at the Université du Québec en Outaouais. She is the author of Vues, mais non entendues : Les adolescentes québécoises et l’hypersexualisation, published by Les Presses de l’Université Laval.