Food and Power: When the elites tell us what to eat

Food, says Caroline Durand, brings together a number of different aspects of human life, such as health, science, relations between the sexes, social relations and our relationship to nature. Food is therefore an interesting prism through which to examine humans. 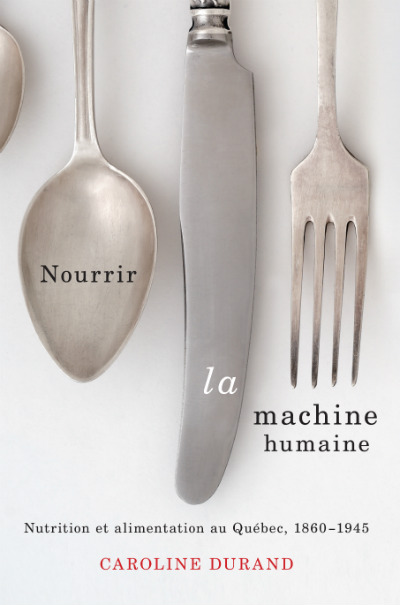 In her book Nourrir la machine humaine : Nutrition et alimentation au Québec, 1860-1945, Durand paints the portrait of a society in which the people with power try to impose their values through food. The book has won the 2016 Canada Prize in the Humanities awarded by the Federation for the Humanities and Social Sciences.

The period Durand studies roughly covers Quebec’ industrialisation and the massive movement of people from the countryside to the cities. At the same time, people were beginning to adopt processed food, which became increasingly popular after 1920.

Durand says it’s wrong to believe that the choices people made about food were truly individual choices. She says their choices were only in relation to the options presented to them by industry, science, the Catholic Church and governments.

In Quebec’s case, hidden power plays for a long time put scientific progress at the service of social conservatism, as both business and the elites found it was to their advantage to keep women in the kitchen, and worked to encourage them to stay there.

“In many cases, nutrition was used to convince women of the value and the necessity of the free domestic labour they were providing to feed the men and the children the country needed,” says Durand.

“When one group of humans tells another what to eat, it comes down to being about a relation of power and about politics,” she says. “Some advice about nutrition was related to nationalism, or was aimed at encouraging discipline among the population instead of improving their health.”

For example, she says that when women were told they needed to know how to cook properly, it wasn’t to make their children healthier, but to preserve the established order.

Social elites and industry in general “benefited from the preservation of a status for women that fitted with traditional nationalist, religious and patriarchal convictions,” she writes.

Most of the time, she adds, the people to whom advice was being given were poor. They were essentially being told to act in a purely rational fashion and to deny themselves small pleasures. “That’s sanctimonious, and it’s something that happened a lot in the past,” she says. So when today someone says you should eat this or not eat that, it’s wise to be critical of the advice and look to see who profits from it.

Durand’s book also provides an interesting glimpse into Quebec’s dietary habits – for example Quebecers’ strong preference for potatoes over the bread that is part of daily life in France. A French sociologist studying peasants in Charlevoix county in the 1860s was amazed to calculate that the annual per-capita consumption of potatoes was 203 kilograms. 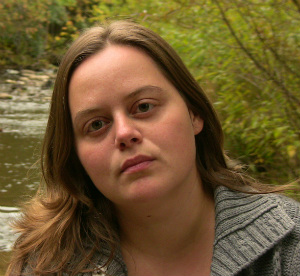 While the popularity of potatoes was due in part to the failure of wheat crops in the 1820s, there were also valid practical reasons that led people to make them a staple. You can peel and cook potatoes much more quickly than you can bake a loaf of bread. And in a society where poverty and large families were common, savings of time and money were an important consideration.

Even though many people wax nostalgic about the good old days and grandma’s cooking, Durand says the reality is that few people would want to lead the lives their grandmothers led. That’s because back in the ‘good old days,’ women worked hard, and it was often difficult to eat well.