Change a Life, Change your Own: Child Sponsorship, the Discourse of Development, and the Production of Ethical Subjects 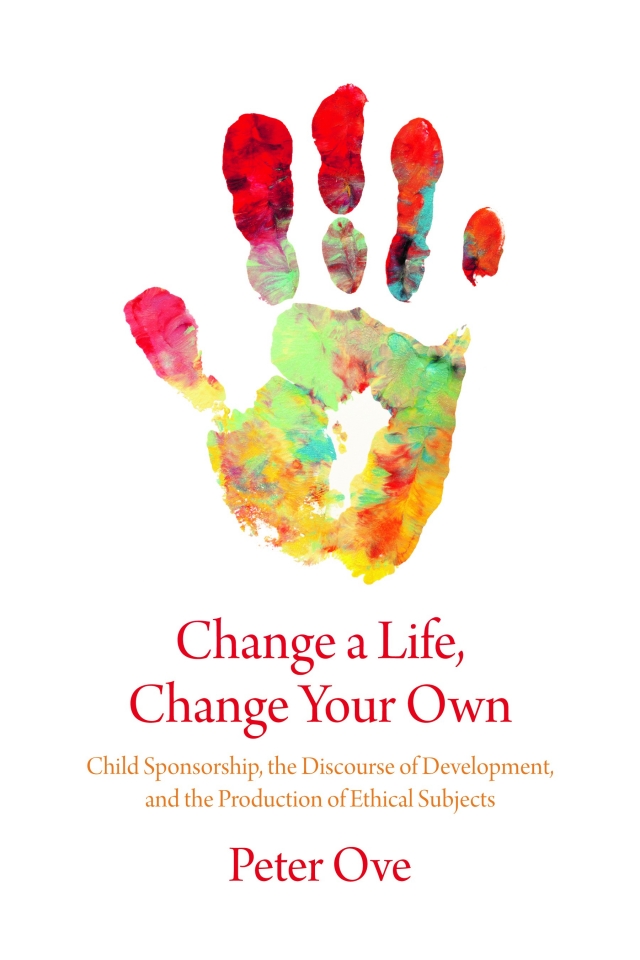 It was January 1996, and I was standing on a gangway in a Cuban cement factory. There was no safety railing between me and four massive cylinders crushing limestone some five meters below. The air glittered with dust, and the noise was deafening. At that moment, I was reconsidering my participation in the inaugural Canadian World Youth exchange to Cuba, which I had happily begun the year before. In the end, I stayed for four months, working just outside the small town of Taguasco, although I was eventually able to secure a “cushy” job in the plant’s physical-testing laboratory. Living together with Cubans was an eye-opening experience for me. While it was challenging to be confronted with their poverty and my privilege, I learned a great deal about the nature of resilience and ingenuity by watching them navigate a world that seemed bitterly unfair.

This experience in Cuba fueled my interest in global poverty, and I went on to take a Master’s degree from Dalhousie’s interdisciplinary program on international development. Thanks to this background, I landed some years later in the air-conditioned office of UN-HABITAT in Rio de Janeiro where I spent about a year as an intern working on an urban development program. Despite my junior status, I lived in a penthouse on Copacabana Beach, and when I showed up at the office, I was served coffee at my desk by an elderly man who lived just down the way in a favela. There is no doubt that I took away a lot from this position, but I also began to develop a concern about working in what is sometimes known as the development industry. Call me naïve, but it really was not until I started a job “overseas” that I began to think about the colonial undertones of much development work.

My time in Rio made me question my perceived future as a foreign development worker. I felt uncomfortable starting a career that placed me as an advisor to other people when I was becoming increasingly aware of the skewed nature of global power dynamics. In particular, I was concerned about how poverty was presented as a problem for poor countries and poor peoples, to address with guidance from the “developed” North. Rather than continue working in the global South, consequently, I decided to go back to school to study Northern perceptions of global poverty. Having already done a Master’s thesis on representations of poverty in the news media, it seemed a logical next step for me to look at the promotional material of nongovernmental development organizations. Given its status as one of the largest and best known fundraising mechanisms for international development efforts, child sponsorship presented the perfect topic.

It would be convenient to highlight a single incident in which I felt called to focus on child sponsorship – a particularly troubling televised appeal that made me weep or cringe. The truth is, however, that child sponsorship is banal. Most people are already familiar with it. It provides a common cultural backdrop regarding Northerners’ relationship to global poverty that is rarely questioned because its charitable narrative seems to require no explanation. Perhaps this is the reason that so little research has focused on child sponsorship. There have been some accounts of the misguided – or even nefarious – practices of some sponsorship agencies, but because of my background, I was more interested in the way sponsorship helps construct perceptions of, and seemingly appropriate responses to, global poverty.

Change a life, Change your own represents my attempt to examine the way the child sponsorship informs Northerners’ worldviews. Drawing on approximately 50 interviews with sponsors and sponsorship staff, I present an argument that tries to explain the relationship between sponsorship promotional practices and the construction of development narratives. 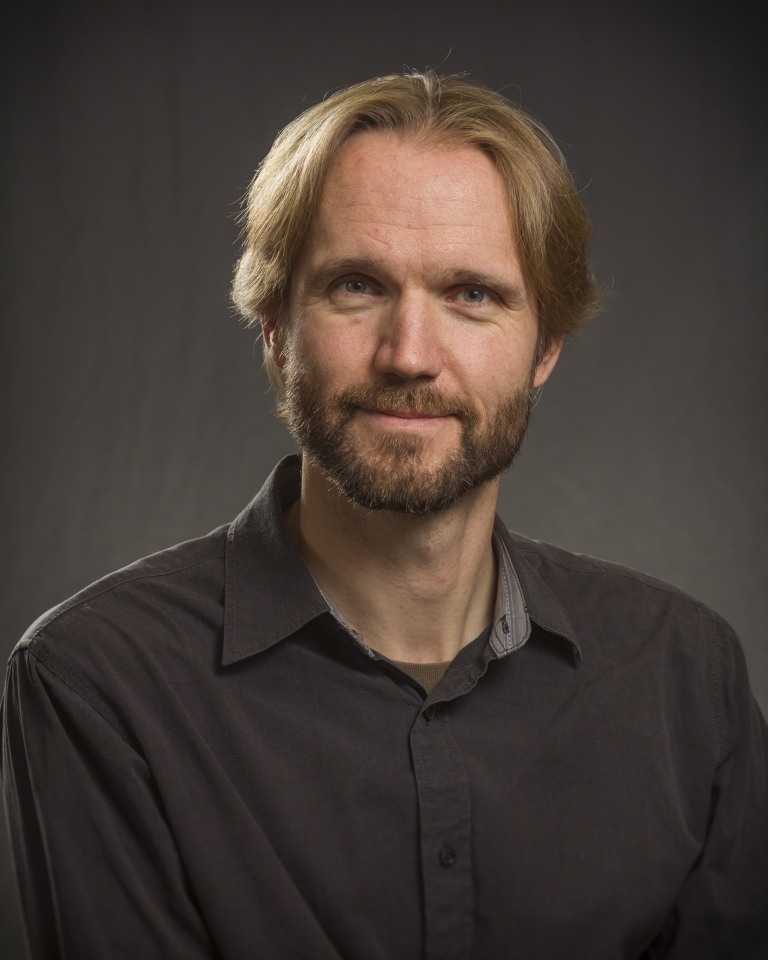 Peter Ove is a faculty member at Camosun College in Victoria, BC, and has been teaching Sociology since 2009.