Indigenous languages are persistent, despite having faced violent erasure and an ongoing hostile environment. In this Big Thinking lecture, discover how Indigenous language champions are building a national collaborative agenda for knowing, sharing, and gathering strength across language groups and communities, and learn the active role that settler-allies can play in the continuation and revival of Indigenous languages. 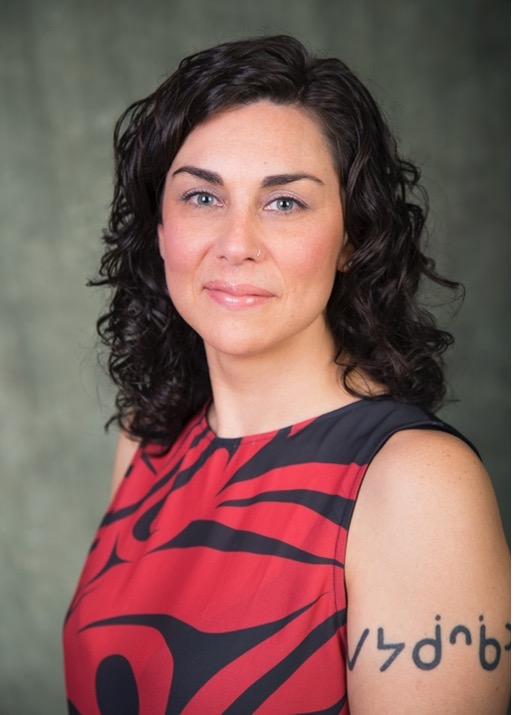 Onowa McIvor is maskékow-ininiw (Swampy Cree), whose family is from Norway House Cree Nation and Cross Lake, MB. Onowa is a lifelong learner of her maternal nehinaw language and a Professor in Indigenous Education and holds a President’s Research Chair at the University of Victoria. She directs the national NEȾOLṈEW̱ Research Partnership, a seven-year project working to understand and enhance adults’ contributions to reviving Indigenous languages in Canada. Onowa is a grateful visitor on unceded SENĆOŦEN and Lekwungen speaking territories where she is raising her daughters, together with extended family. 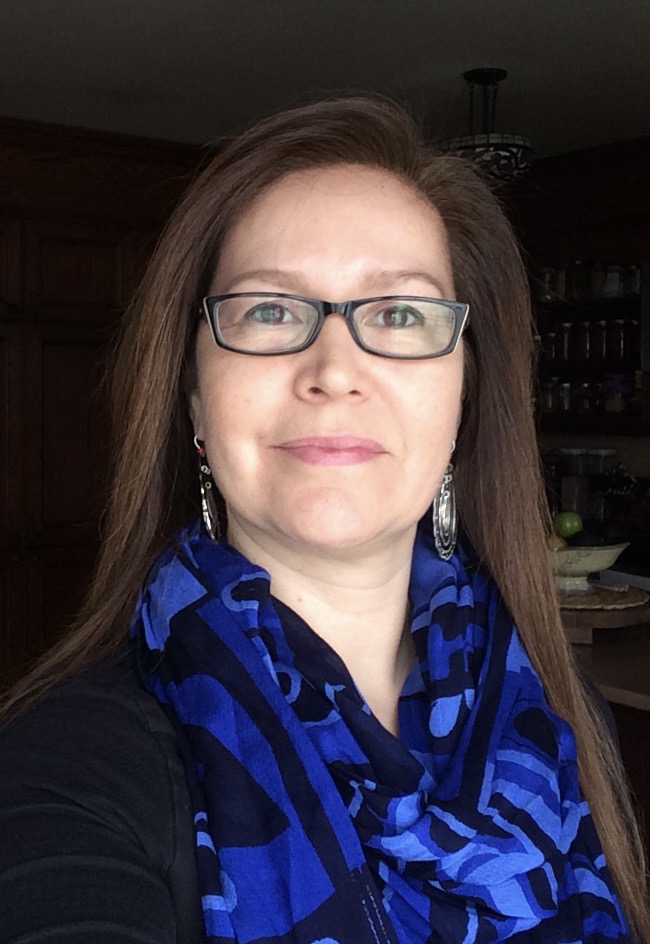 Kahtehrón:ni Iris Stacey is turtle clan of the Kanien’kehá:ka Nation from Kahnawà:ke, Mohawk Territory. She is a traditional Haudenonsaunee woman with extensive language work experience in her community. Kahtehrón:ni led the development of a community wide strategic plan and is currently the Curriculum Team Coordinator for the Kahnawà:ke Education Center. Kahtehrón:ni received her MEd from the University of Victoria in Indigenous Language Revitalization where she researched the impactful role of adult second language speakers in Kahnawà:ke. She is a Vanier Scholar and PhD candidate at McGill University where she is researching support for advanced speakers through Indigenous pedagogies and curriculum to achieve a mastery level of proficiency.

Toolkit to Create an Indigenous Content Syllabus for Your Academic Discipline

Education in Canada: The American Dream or the New Inequality?

The Canadian Sociological Association welcomed Dr. Terry Wotherspoon of the University of Saskatchewan to Congress 2022, for a presentation entitled Education in Canada: The American Dream or the New Inequality? Throughout the last two decades...