When I was in my teens, my dream was to become an international journalist. Therefore, I chose to study journalism at Sophia University in Tokyo, known for having one of the best journalism programs in Japan. Upon graduation, I (luckily) landed a position as a staff writer for Japan’s leading paper, The Asahi Shimbun. For four years, I mainly covered domestic matters, from crime to sports. Though I enjoyed this role, I also realized that I would be stuck in Japan if I didn’t take action toward reporting globally. That was when I made the boldest decision of my early career: I took a year off from work to earn a master’s degree at the Graduate School of Journalism at Columbia University in New York. As a result, I was able to hone the skills I needed for international reporting. Because of this experience, I was able to come back to New York five years later as a foreign correspondent covering the United Nations.

My days at the UN proved to be a major turning point in my career. Since I was reporting primarily in English and writing articles in Japanese, I was constantly performing “news translation” without being aware of it. Every newsworthy comment made by the heads of state at the UN needed to be immediately translated into Japanese and communicated to Tokyo. When deadlines were approaching, this had to be done over the phone, which meant that I would have to simultaneously interpret what the diplomats were saying. Although I later decided to leave journalism, this experience stuck in my mind.

Years later, when I joined the Ph.D. program at the university where I now teach, I immediately took an interest in news translation. It did not take long before I noticed that no research has specifically focused on the news translation practices of Japanese newspapers. Therefore, I decided to analyze Japanese newspaper articles translated by journalists as the target of my Ph.D. dissertation, which was later published as a book under the title When News Travels East: Translation Practices by Japanese Newspapers . I have been researching and writing about news translation ever since.

In May 2022, I will be presenting at the 34th Conference of the Canadian Association for Translation Studies (CATS) on Translation and Journalism, which will be held as part of the annual Congress held by the Federation for the Humanities and Social Sciences. The topic I have chosen for this occasion is a timely one. 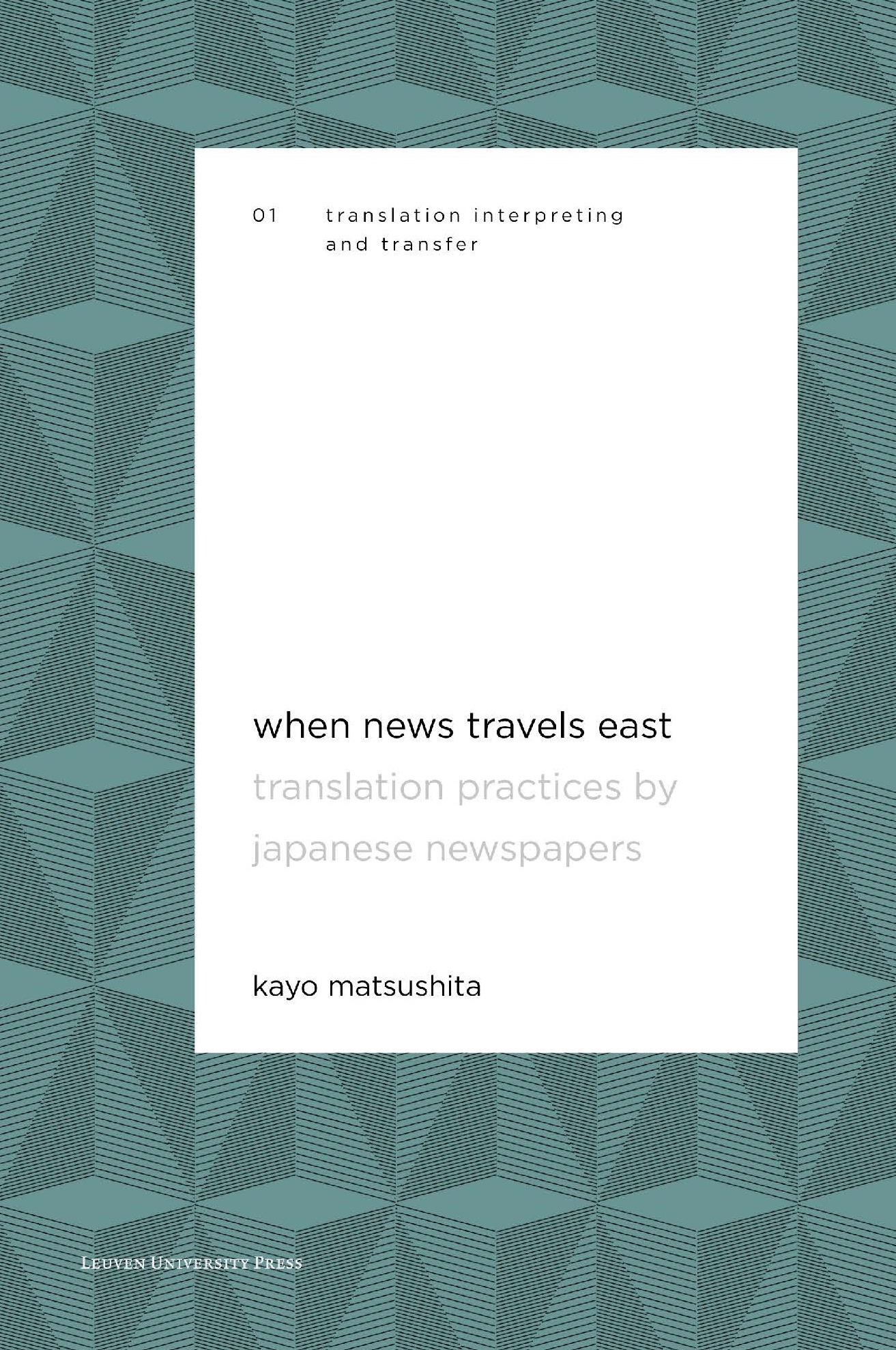 As we all know, the prolonged pandemic has been fueling the appetite for COVID-19-related information worldwide. More than ever, people compulsively check the news on their mobile devices, much of which reaches readers in translation. While the role of translation in the global dissemination of news can be viewed positively in terms of information equality, it has also been criticized for bringing about an infodemic (i.e., an overabundance of information including false, erroneous, or unfounded claims).

At the beginning of the outbreak in early 2020, Japan was put in a unique position when the cruise ship Diamond Princess anchored off its coast with hundreds of COVID-19-positive passengers aboard. This happened more than a month before the WHO declared the situation a pandemic, so official information was limited at that point. To fill the void, people turned to social media, where they could find news and information from overseas translated by general users. Since I knew that even the foreign correspondents working for the mainstream media had no professional training in translation, I was fully aware of the immediate risk such unverified translations could cause and decided to investigate this phenomenon.

In my presentation, I will show the impact of translation during the current pandemic by focusing on two cases: (a) the spread of misinformation in the media as a result of translation and (b) the repeated use of transliterated terms such as “lockdown” and “overshoot,” which acted as false alarms because they were not applicable to the situation in Japan. The study combines text analysis with media observations and interviews, examines how misinformation spreads by means of translation, and considers ways to manage such risk during times of crisis.

To learn more about my research, please register for the 34th CATS conference, which will be held online from May 16 to 18. I hope to see you there! 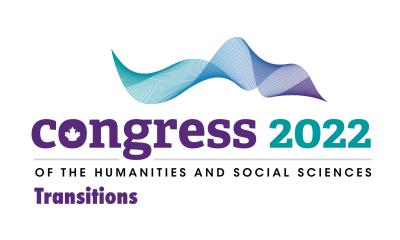