A unique Canadian invention: 84th Congress of the Humanities and Social Sciences

Author(s):
Jean-Marc Mangin and Nour Aoude, Federation for the Humanities and Social Sciences 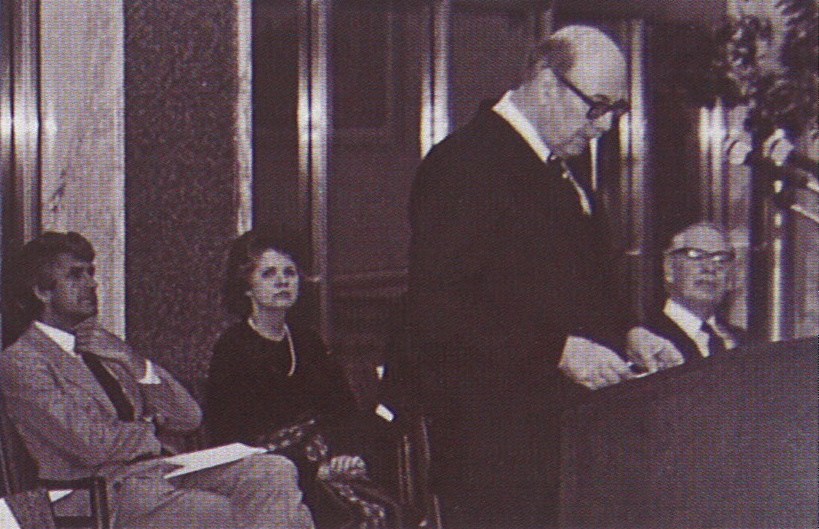 It can be hard to imagine that Congress, a meeting of more than 8,000 scholars and researchers, started when a handful of Canadian learned societies began exploring the idea of hosting their annual meetings at the same place, at the same time. In fact, there is evidence of this happening as early as 1922. Early players like the Canadian Political Science Association (CPSA), the Canadian Historical Society (now the Canadian Historical Association) and the Royal Society took the lead on this through the 1930s and 40s, calling themselves the ‘Learneds’. This may sound very grand, but our best estimates suggest that the whole population of humanists and social scientists in Canada at the time did not exceed 400!

Flipping through the Congress files, we find that these proto-Congress gatherings of the Learneds were almost exclusively male until the early 1960s. The diversity of today’s Congress would come as a shock to some of cigar-smoking white male participants of the early years.

Ontario and Québec continued to be the exclusive domains of these gatherings until 1948. It was only in that year that the ancestor of Congress was moved outside Central Canada, taking place at the University of British Columbia in 1948, followed by Dalhousie University in 1949. Congress has now taken place in all ten provinces.

Somewhat surprising, perhaps, is how relevant and contemporary the original intentions of the Learneds sound to us today. Three of their goals were to raise the profile of the social sciences and humanities in the country (especially in relation to the natural sciences), to increase the level of multidisciplinarity in the SSH, and to leverage the best new knowledge in addressing the issues facing Canadian society.

All of these goals are as pertinent today as they were then. But we have come a long way, particularly in recognizing the value of inter-disciplinary and multi-disciplinary fields, which now constitute a large share of the 70 associations that attend Congress.

Since 1998, the Federation for the Humanities and Social Sciences has assumed the responsibility of organizing Congress with the host university.  Congress is a unique Canadian invention – one of the largest multi-disciplinary gatherings of social scientists and humanists in the world. We realize that Congress can and must play an important role in the life of ideas in Canada and contribute to shaping a democratic and inclusive knowledge society. We have opened Congress to the interested public, encouraged our members to address thorny issues from a wide range of disciplines and perspectives and are raising its international profile.

Much works remains to be done in transforming Congress from a “meeting of meetings” to an accessible, dynamic and interactive jamboree of ideas and debates about issues facing all of us, based on the latest research and inquiry.

Congress will continue to grow and evolve. Just watch Kevin Kee’s Big Thinking talk “Borders without boundaries” to learn more about the development of Congress between 1996 and 2014. 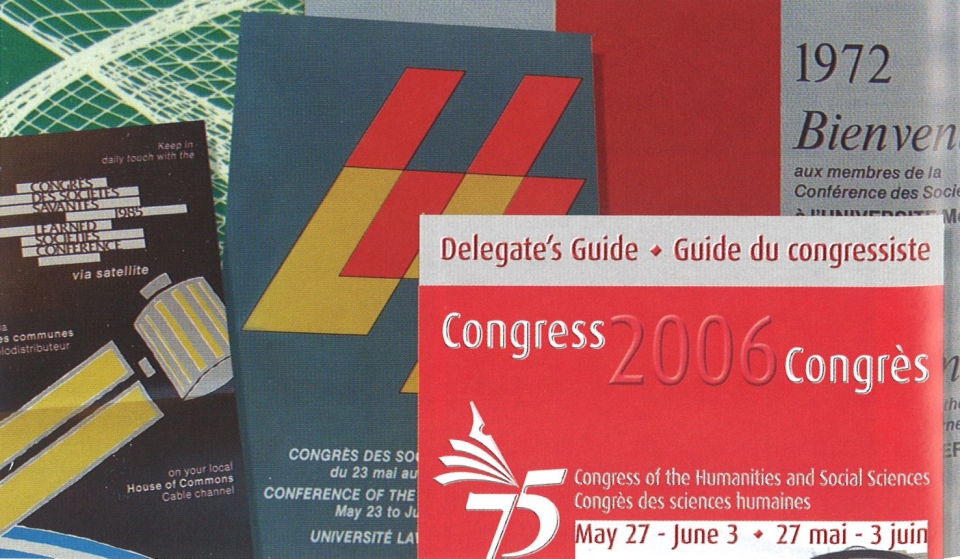