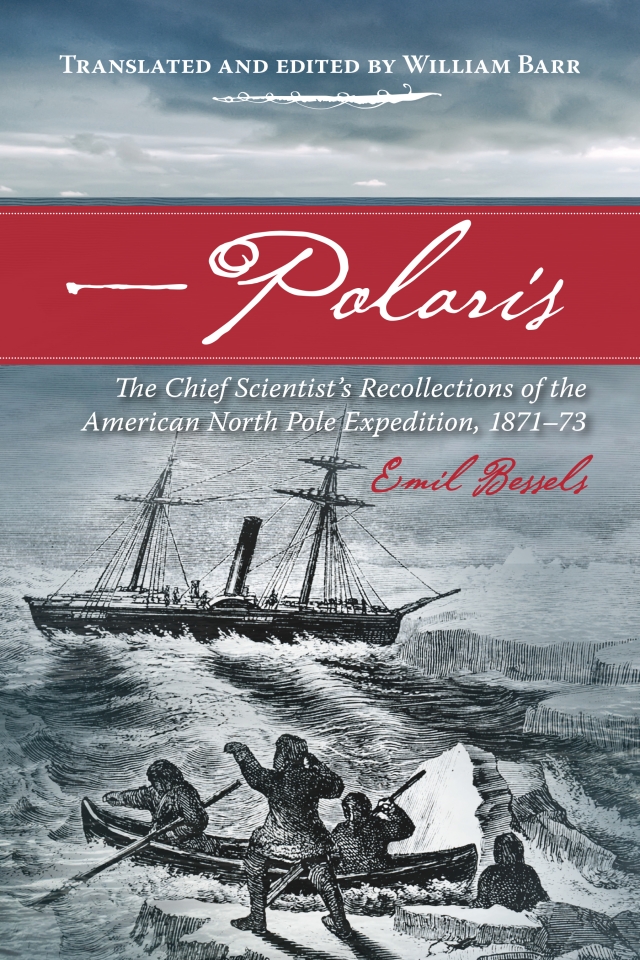 Charles Francis Hall’s American North Pole Expedition was probably the most bizarrely disastrous expedition in the history of polar exploration. Although quite lavishly financed by the United States government and blessed with unusually favourable ice conditions as it pushed northwards, its ultimate attempts at advancing north by boat or sledge were half-hearted at best, it was riven with dissension, its leader Charles Francis Hall died under suspicious circumstances, and the expedition suffered the further misfortune of becoming split into two parties, one of which drifted on an ice floe for the full length of Baffin Bay, Davis Strait and the Labrador Sea throughout an entire winter.

I had long been aware of the general history of the expedition, and especially since I translate polar expedition accounts from French, Russian and German, when I happened across the account of the expedition written by the chief scientist, the German Emil Bessels, it seemed almost preordained that I should publish an English translation. This seemed especially important in that his is only one of two first-hand accounts of the expedition.

Bessels’s account is unique in several ways. His is the only first-hand account of the second wintering in northwest Greenland (he was not a member of the ice-floe party) by the group which stayed with the ship, but subsequently had to run it aground. His is also the only first-hand account of the attempt by that group to sail south in two small boats and of the quite extensive cruise of the whaling ship Arctic which picked them up. Most importantly, Bessels was a scientist with a remarkably wide range of interests and his observations in the areas of geology, flora, fauna (including entomology) and anthropology (both of the Greenlanders of the various settlements at which Polaris called on the way north and of the Inughuit of northwest Greenland with whom Bessels was in contact during the second wintering) provide useful insight into the state of European knowledge in these areas at the time.

As medical officer, Bessels diagnosed Hall’s death as apoplexy, i.e. a stroke. However, during the periods when he was coherent during his final illness, Hall insisted that he was being poisoned. Intrigued by this, his biographer Dr. Chauncey Loomis and pathologist Dr. Franklin Paddock went north in 1968, exhumed Hall’s body from the permafrost and conducted a limited autopsy. Samples of his hair and fingernails revealed high concentrations of arsenic especially within the last two weeks of his life. As having the opportunity, the knowledge and the skill to make a poisoning appear to be a natural death, Bessels is the prime suspect for having murdered Hall. At that time there was no obvious motive for such an action on Bessels’s part, however. To my delight, however, the fact has only recently surfaced that both men had a romantic attachment to a young well-known American sculptor, Miss Vinnie Ream, that attachment apparently much more intense on Bessels’s part than on Hall’s. It appears quite possible that this was the motive for murder. I have disclosed this possibility in an epilogue in the book. 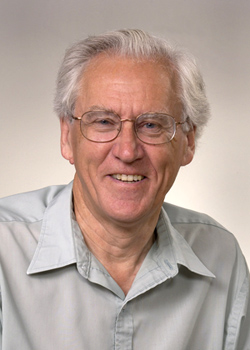 With degrees in Geography from the University of Aberdeen, Scotland, and McGill University, William (Bill) Barr is a Professor Emeritus, University of Saskatchewan, and a Senior Research Associate, Arctic Institute of North America, University of Calgary. A glacial geomorphologist by training, with field experience in Nouveau Québec and on Devon Island, Nunavut, for the past 40 years his main research focus has been the history of exploration of the polar regions. He has published 23 books, including translations from French, German and Russian, and over 100 articles, in addition to numerous translations of articles. The most recent of his books (apart from Polaris) include: South to Franz Josef Land! (Moscow: Paulsen Publishing, 2016); Inuit and whalers on Baffin Island through German eyes and Wilhelm Weike’s arctic journal and letters (1883-84), (Montreal: Baraka Books, 2011). In 2006 he received a Clio Lifetime Achievement Award for his contribution to the historiography of the Canadian North from the Canadian Historical Association.

The Federation supports Open Access and has established a policy to actively promote and facilitate Open Access publishing of ASPP-funded books. Polaris: The Chief Scientist's Recollections of the American North Pole Expedition, 1871-73 is available here in Open Access.