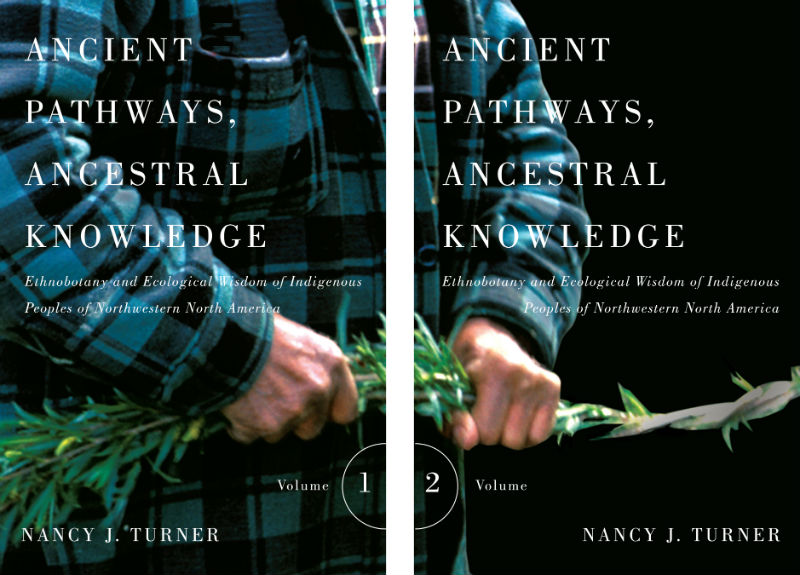 Nancy Turner says the knowledge accumulated over thousands of years by indigenous peoples shows it’s possible to develop a sustainable approach to the use of natural resources. That knowledge, she says, allowed people to survive and thrive through climate change events as important as the end of the last ice age.

Turner, an ethnobotanist, has won the 2016 Canada Prize in the Social Sciences for her two-volume study of the knowledge of plants possessed by indigenous peoples in northwestern North America. The prize is awarded by the Federation for the Humanities and Social Sciences.

Entitled Ancient Pathways, Ancestral Knowledge: Ethnobotany and Ecological Wisdom of Indigenous Peoples of Northwestern North America, Turner’s book examines the relationship between people and plants in an area that roughly extends from the Columbia River in the northwestern U.S. to the top of the Alaskan panhandle.

That relationship has been a long one. People have been living in the area for an estimated 14,000 years, and even when most of the rest of the continent was encased in ice, parts of this region remained ice-free and inhabited.

Over millennia, people developed, accumulated and spread knowledge about the plants they encountered every day – plants that were essential to their lives as food, medicine, or both. Turner’s book provides a detailed written record of that ancestral knowledge – much of which is in danger of being lost today.

Turner says she was struck by the fact that even though there were many differences between the groups studied, “there was amazing congruence and obvious evidence of knowledge exchange and learning across geographic and cultural and linguistic boundaries.”

And knowledge, she says, goes back a very long time. For example she says that pollen records show that soapberries, which are used as food, have existed in the study area since glacial times. When Turner examined the names of plant species in different languages, she found that soapberries had the highest level of congruence of names of any plant species in the region – which means the plant was important, traded, and had been around long enough to have a wide reach.

Turner wants to stress how much information people here have accumulated over time. I would really like to emphasize just how rich and detailed people’s knowledge about plants and the environment is,” she says.

“We often have a bias towards Western knowledge. We tend to say that academics and Western people have all the answers. The record shows that people here were living in a different way, living in a way that could sustain the plants and animals they used.

“So there are lessons for conservation. We don’t always have to create places where no humans are allowed to go or harvest. We just need to be able to understand how to work better with natural processes – which is what these people have been doing for thousands of years.”

The book is the culmination of 40 years of collaboration with indigenous communities and natural ecosystems of the northwestern North America. Through plants, Turner also examines migration patterns, linguistic change, foraging strategies, medicinal practices, and how knowledge is passed on. 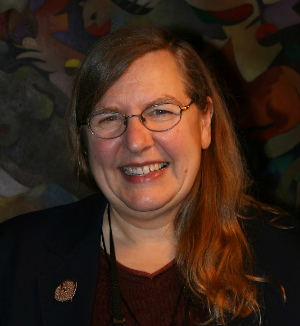 Turner, who has been interested in botany since she was a child, says that “it was really fun pulling it all together and making some pretty neat discoveries about connections.”

Nancy J. Turner is a Distinguished Professor and Hakai Professor in Ethnoecology in the School of Environmental Studies at the University of Victoria. She is the author of Ancient Pathways, Ancestral Knowledge: Ethnobotany and Ecological Wisdom of Indigenous Peoples of Northwestern North America published by McGill-Queen’s University Press.