Crimes that tell us much about our society

What do “La Corriveau,” “Dr. l’Indienne” and the “brigands of Cap-Rouge” have in common? All were celebrated criminals who captured the popular imagination in 19th- and 20th-century Quebec. 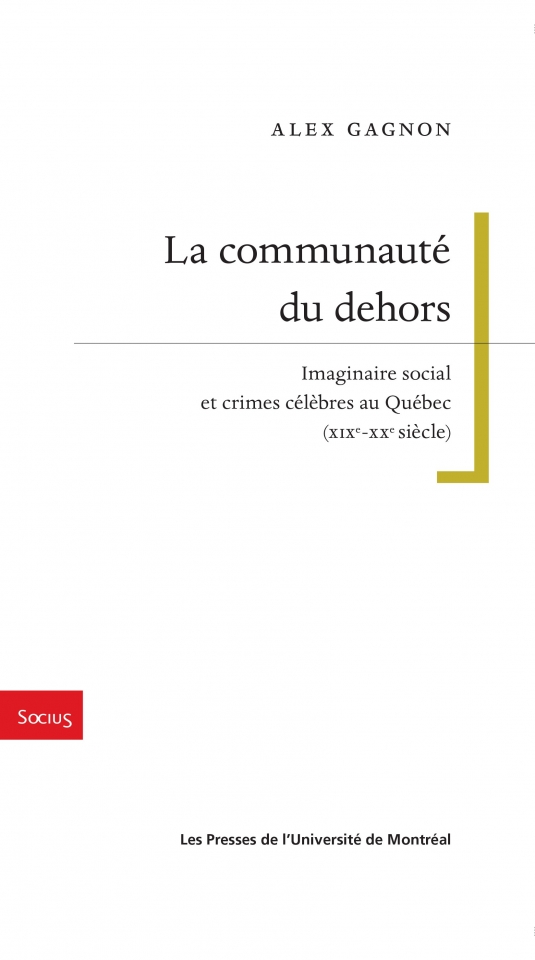 Having already garnered four awards since its publication in 2016, the book has now won a 2018 Canada Prize in the Humanities and Social Sciences.

Seeking to determine what holds a society together, Alex Gagnon found that people tend to rally around negative rather than positive elements. “People are united not so much by a set of common values as by what arouses their indignation.” Analyzing social tolerance thresholds thus becomes essential for an understanding of phenomena that societies stand against.

Gagnon feels that the best way to understand a society is to identify what is cast out into a sort of moral ostracism. “Notorious crimes provide the most striking examples I have found of this rejection,” he says. “Crime forces a society to express its fears, its sensibilities and its tolerance thresholds — things that are not normally openly stated.”

For a crime to become notorious, it must make a deep impression on people’s minds and enter — but not necessarily monopolize — the public space. All the crimes in Alex Gagnon’s study leave the realm of fact at some point to carve a niche for themselves in works of fiction.

The manner in which certain crimes take root in collective memory is largely dependent on modern means of communication and mass media, starting in the 18th century and gathering strength in the 19th.

Although the popular imagination is generally placed in the category of abstract phenomena with no concrete existence, a study of celebrated crimes reveals that, on the contrary, it plays a fundamental role in history. “Imagination is part of our daily lives. No society can exist without imagination. The imaginary is what lends meaning to the world around us, which is something very concrete.”

Although the popular imagination of societies continues to be fed by various crimes, and in so doing indicates where society's new boundaries lie, the phenomenon varies over time. “The crimes of the 19th century which marked the Quebec society of the time might leave us indifferent today, for reasons that have to do with the differences in popular imagination of then and now,” says Gagnon.

Thus, having gripped people’s minds in a bygone era, the crimes of the past are fading in importance today, yielding their place in the popular imagination of Quebec to others, a cycle that is bound to continue over time. 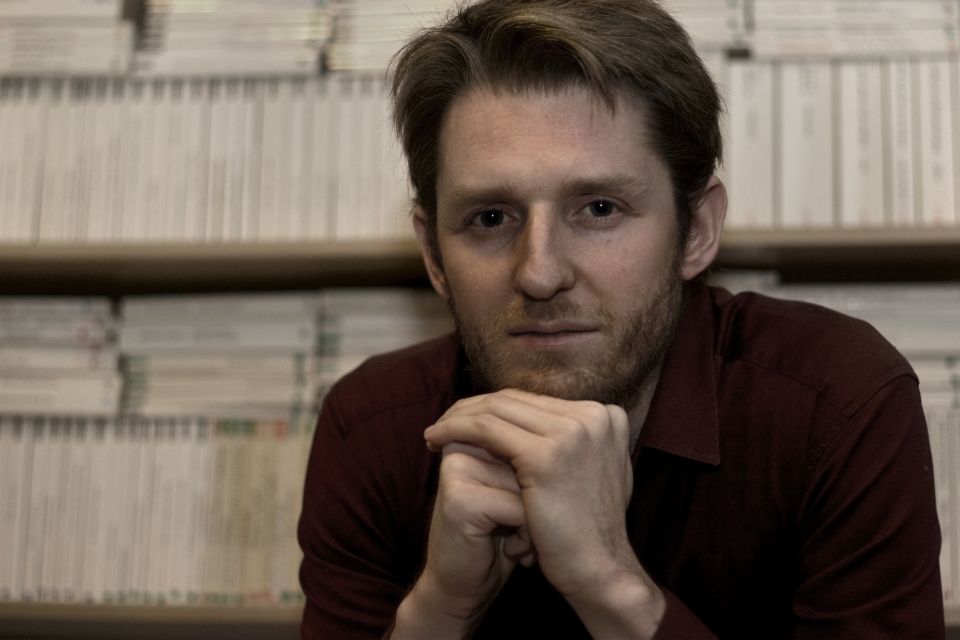