Simon Brault: The role of arts in protecting democracy 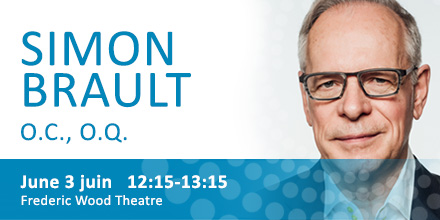 At Congress 2019, the Big Thinking lecture series considers how the arts function as a platform to engage with scholarship in the humanities and social sciences. Organizers were inspired by three big questions: Who speaks for whom? Whose stories get told? And who gets left out?

Monday’s Big Thinking event featured a talk from Simon Brault, the Director and CEO of the Canada Council for the Arts. Brault spoke about the Council’s efforts to protect artistic freedoms while maintaining an ethic of civic responsibility. “Citizens,” he argued, “must be able to relate to and see themselves in the actions of organizations.” After his talk, Brault was interviewed by by Mirelle Langlois, Host of Culture et confiture on Radio-Canada.

In his talk, Brault emphasized the increasingly important role of arts organizations in protecting democracy. Historically, he said, the power of art has often been used “justify the status quo or maintain privilege.” But in today’s shifting political and media landscape, funding bodies like the Canada Council must consider important questions about its responsibilities to democracy, artists, and the larger social context of our time:

“What is artistic excellence today? Who defines it?”

Who’s being urged to submit grant applications? And under what circumstances?”

Brault also emphasized the Council’s ability to “act at arm’s length” from the federal government. He believes that this relative autonomy allows the Council to resist propaganda, defend artistic freedom, and imagine the role of the arts in sustainable development for the future.

Langlois asked Brault about the Council’s initiatives to support an ongoing renaissance of Indigenous art and culture. Brault acknowledged that Indigenous creators need spaces where they can express themselves “beyond the colonial mindset.” Art, he said, still has the power to create these kinds of spaces. In this way, he said, public arts funding is “about building the society we want to live in.”

Brault’s comments raise larger questions about the role of institutions in enabling individual freedom of expression while also supporting diverse communities, especially those who are often underrepresented. How can institutions support diverse creative output without over-imposing their own ideologies about what counts as art or how it should be practiced? What capacity do large public institutions have to make space for individuals to challenge the status quo, support democracy, and enact reconciliation and decolonization. 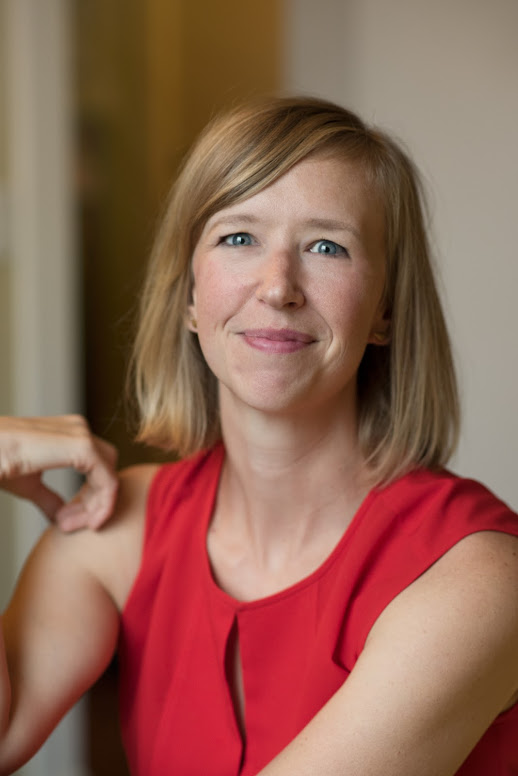 Mandy Len Catron is a writer and a faculty member in UBC’s Optional Residency MFA program in Creative Writing. Catron is the author of How to Fall in Love with Anyone: A Memoir in Essays. The book was listed for the 2018 RCB Taylor Prize and the Kobo Emerging Writer Award. Her writing can be found in The New York Times, The Guardian, The Rumpus, The Washington Post, and The Walrus as well as literary journals and anthologies. She teaches creative writing at The University of British Columbia.

To see more, check out our photo album of the event on Facebook.