On the Side of the Angels: Canada and the United Nations Commission on Human Rights 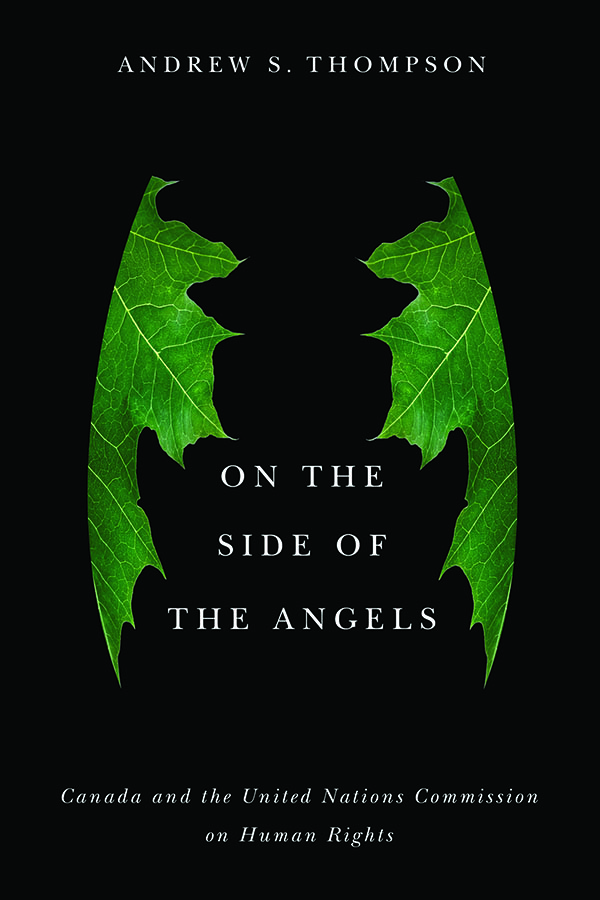 Otto Von Bismark once famously remarked that: “If you like laws and sausages, you should never watch either one being made.” I respectfully disagree. I first decided to write On the Side of the Angels: Canada and the United Nations Commission on Human Rights because I wanted to better understand the diplomacy behind international human rights law – the how and why the sausages are made, not just the final outcome or the what. As a constructive middle power and liberal democracy committed to multilateralism, Canada seemed like an obvious actor – the who – to investigate. I also wanted to understand where the sausages were made. For 60 years beginning in 1946, this was the United Nations Commission on Human Rights. But it was disbanded in 2006 and replaced by the UN Human Rights Council because it was deemed no longer fit for purpose.

The most gratifying moments were the ones in which I found the “smoking guns,” the memoranda or briefing notes that revealed the true motivations behind particular positions, which often pitted human rights concerns against other considerations such as pressure from allies, Cold War constraints, or the rise in influence of the Non-Aligned Movement.

What I soon found was that Canadian diplomacy at the Commission was complex, calculated, and often nuanced and full of contradictions. On some issues – such as political and civil rights, or the advancement of women’s human rights internationally – Canada was “on the side of the angels.” By this I mean the side that supported the development, expansion and enforcement of international human rights law – and often in very principled ways. But on other issues – economic, social and cultural rights, or the rights of Indigenous peoples – Canadian governments of various stripes stood in the way of progress. In this respect, Canada is no different than any other state.

On the Side of the Angels shines a new light on an aspect of Canada’s foreign policy that hasn’t received a lot of attention to date. It is an overview of Canadian contributions to international human rights law at the UN. But it is by no means the final word. Rather, it just scratches the surface. There is so much more that can be done – and needs to be done. If the UN human rights system is ever to fulfill its potential as an effective guardian of universal human rights, we will need to expose the many factors that go into sausage-making, as unappealing as many of them are. 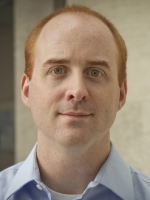 Andrew S. Thompson is an Adjunct Assistant Professor of Political Science at the University of Waterloo and a Fellow at both the Centre for International Governance Innovation and at the Balsillie School of International Affairs. He is the author of In Defence of Principles: NGOs and Human Rights in Canada (2010).