Letters show women were politically engaged during the 1837-38 rebellions

In the 19th century, there was a sharp distinction between home life – a private domestic world that was essentially feminine – and the public life of business and politics, which was dominated by men.

In a new book, Mylène Bédard of Laval University demonstrates that the boundary between the two worlds was more permeable than it had been believed, particularly for women. By analyzing letters written by some of the women in the lives of the “Patriotes” – the leaders of the 1837-38 rebellions in Quebec – Bédard shows how these women were involved in the political world from which, officially, they were excluded. 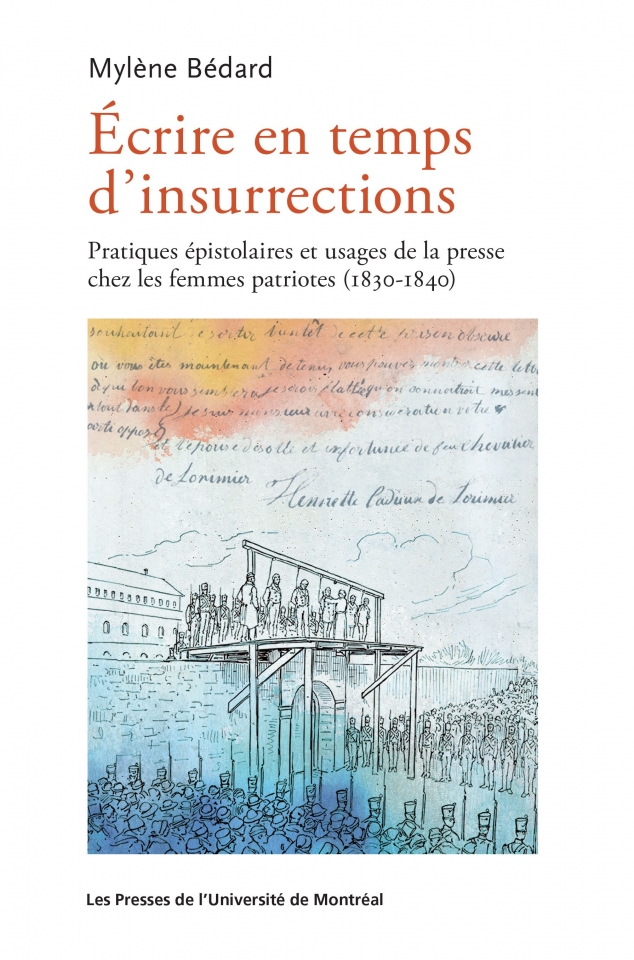 Bédard’s book, Écrire en temps d’insurrections : Pratiques épistolaires et usages de la presse chez les femmes patriotes (1830-1840) (Writing during the insurrection : Letter-writing and newspaper use among Patriote women (1830-1840)) is the winner of a 2017 Canada Prize awarded by the Federation for the Humanities and Social Sciences.

Bédard says she chose the topic because she wanted to explore what she calls a blind spot in Quebec’s history – the contribution of women to the rebellions.

Many historians, she says, say the women of that time left little in the way of written records. But after a painstaking search through archives – and she invites other historians to go back to original sources – Bédard was able to unearth some 300 letters from five women with links to prominent Patriotes: Julie Bruneau-Papineau (wife of Patriote leader Louis-Joseph Papineau); Rosalie Papineau-Dessaules; Marguerite and Reine-Marie Harnois; and Marguerite Lacorne-Viger.

Her book presents an analysis of those letters. It shows that in addition to having political awareness, these women exerted influence, either to support a husband or to make demands of public authorities. The women of the time formed their opinions by reading newspapers. “The press was for them a springboard to political ideas,” explains Bédard.

And the opinions they formed were expressed in their letters, which were often written just after they had finished reading the morning papers. “It’s kind of like today, when you see something on Facebook and then you comment on it,” explains Bédard.

Julie Bruneau-Papineau, for example, wrote to her husband after reading that he had recently taken a stand on a burning issue of the day. She chastised him for not having talked to her about it, explaining that people in the town were asking her for information on the topic – information she was embarrassed to be unable to provide.

In fact, she says, the women were on the boundary between two worlds. They entertained each other with elegant dinners, while at the same time talking revolution.

“What fascinates me is that they kept one foot inside what was seen as acceptable for women, while taking advantage of the opportunity offered to them to expand the concept of feminine behaviour.” 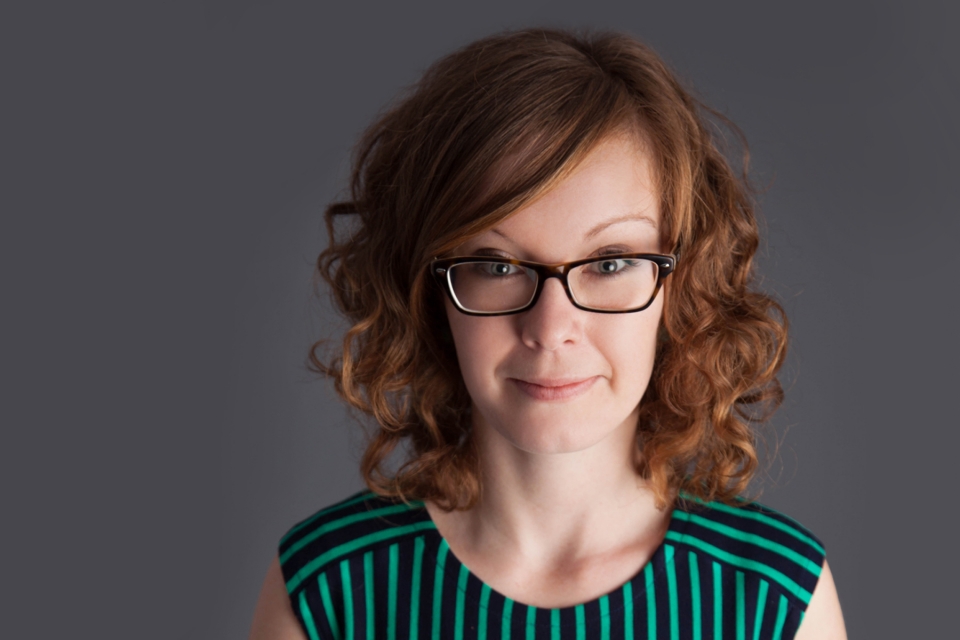