When it comes to taxes, there is a widespread popular belief that we all agree on one thing: others don’t pay their fair share of income tax. 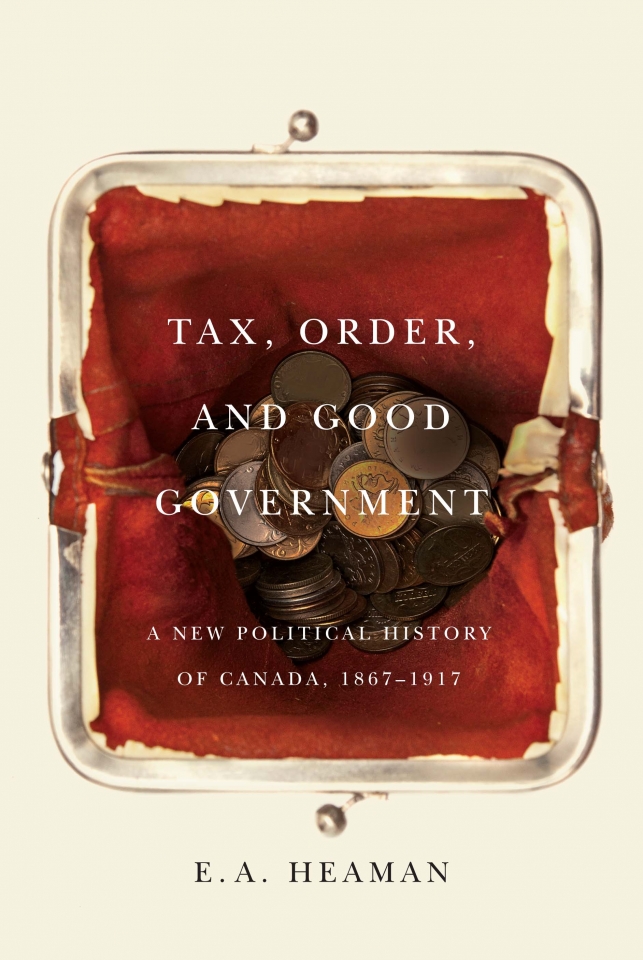 The feeling was much the same among early Canadians, as we learn from reading Tax, Order, and Good Government: A New Political History of Canada, 1867-1917. The book, by Elsbeth A. Heaman, a professor of history at McGill University, won a 2018 Canada Prize in the Humanities and Social Sciences.

Power struggles between the inhabitants of Upper and Lower Canada regarding taxes and the impact of taxation on the lives of their poorest citizens form the basic fabric of the book, published by McGill-Queen’s University Press. Note that this volume forms a tandem with Give and Take: The Citizen-Taxpayer and the Rise of Canadian Democracy by Shirley Tillotson, which covers the period beginning with the introduction of income tax in 1917.

While acknowledging that taxpayers are not kindly disposed towards taxes, Elsbeth Heaman insists on the importance of taking an interest in the country’s financial policies, with an eye on the consequences of these policies on the less well off.

To illustrate relations between rich and poor in the first half-century of Canada’s history, she pays close attention to the public debate and policies that led to the introduction of income tax.

Heaman believes that the question “What do the poor deserve?” was central to political debate in the 1860s and expresses concern that few traces of the issue remain in what is known of Canadian history. “I think we should write our political history differently,” she says. Among other things, Heaman proposes stepping back from the romantic notion of political history as a group of men sitting around a table making decisions, and including the broader public debate on the question of what people deserved.

In her bid to educate the general public on the issue of Canadian taxation, the author and her team trawled through large quantities of documents from municipal, provincial and federal archives in various offices across the country.

During this information-gathering exercise, she came across a message from an A. Goldstein beseeching the tax collector of the City of Montreal to waive payment of his municipal water tax bill. In the note, dated 1890, Mr. Goldstein reveals that his family had faced numerous trials and tribulations in the preceding months and that, in his mind, insisting on payment of the bill would be tantamount to condemning him and his family to death.

Struck by the urgency of this plea, Heaman inquired into the rights that such a person held at the time. “Part of the purpose of social history is to give a voice to people who generally have no opportunity to express themselves and prove that their claims have merit and deserve the attention of journalists, politicians and the public.” Today, there are more mechanisms in place for addressing social justice issues. “People are exposed to this type of debate and consider the arguments, even if they do not always act,” says Heaman.

She sees only one way to kill off the firmly entrenched popular belief alluded to earlier: “People need to be constantly and publicly talking about fairness in public.” 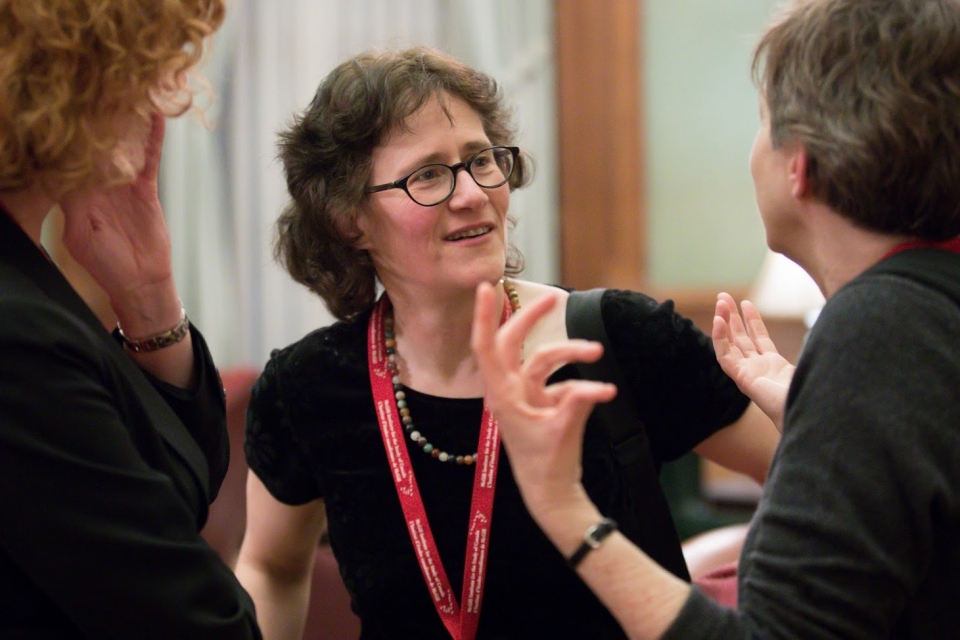 Elsbeth A. Heaman is associate professor of history and classical studies, and the current director of the McGill Institute for the Study of Canada. Her book Tax, Order, and Good Government: A New Political History of Canada, 1867-1917 is published by McGill-Queen’s University Press.