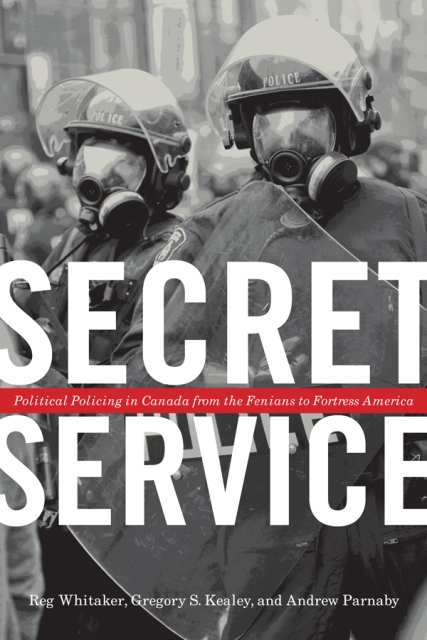 Writing the history of Canada’s spy and intelligence services is a massive undertaking – so massive that until now no one had taken it on, says Reg Whitaker, one of three authors of the first attempt at a comprehensive history of the “political police” in Canada.

In that respect, Secret Service: Political Policing in Canada from the Fenians to Fortress America breaks new ground. The winner of the 2013 Canada Prize in the Social Sciences for an English-language scholarly work covers 150 years of activities by police and security agencies such as the RCMP and the Canadian Security Intelligence Service (CSIS).

Whitaker, who wrote the book along with Gregory S. Kealey and Andrew Parnaby, says that in a liberal democracy like Canada’s, it can be difficult to separate the uncontroversial elements of political policing – national security and the need for public safety – from the contentious ones.

“These agencies are necessary,” says Whitaker, explaining that the destruction of the World Trade Center in New York, the Air India bombing and the subway bombing in London of 2005 are examples of the threats we face.

“And that, I am afraid, is a dimension that’s been failing seriously over the last few years,” he says. “You are dealing with agencies that keep all their information secret and are not happy about having a light shone on what they are doing.”

The authors argue that one thing that makes Canada unique among Western countries is “its insistent focus of its surveillance inwards, and usually against Canadian citizens.”

And Whitaker says one of the biggest surprises of his research relates to one of the most controversial domestic security incidents in recent history, the October Crisis of 1970, in which terrorists belonging to the FLQ (Front de libération du Québec) kidnapped a British trade commissioner and a Quebec cabinet minister. At the height of the crisis, the federal government called in the army and invoked the War Measures Act, which suspended civil liberties in the country.

Whitaker says it had been accepted wisdom that the federal government invoked the War Measures Act because it could not rely on the intelligence about the FLQ being provided by the RCMP.

“In fact,” says Whitaker, “their intelligence was pretty good – which supports the view that the federal government’s use of the War Measures Act was an extreme over-reaction – and maybe made the situation worse.”

Whitaker says Canadians tend to have one of two very different opinions about intelligence services.

On one extreme are the conspiracy theorists who believe governments want to keep everything secret; on the other are those who think our intelligence services are bumbling idiots.

The truth, he says, is somewhere in the middle. 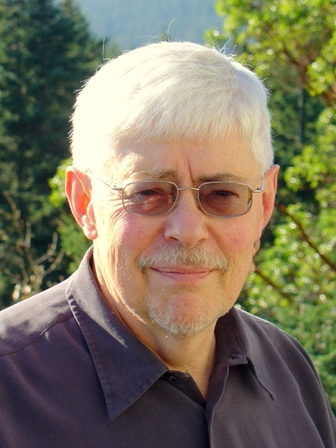 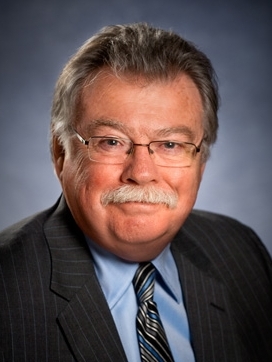 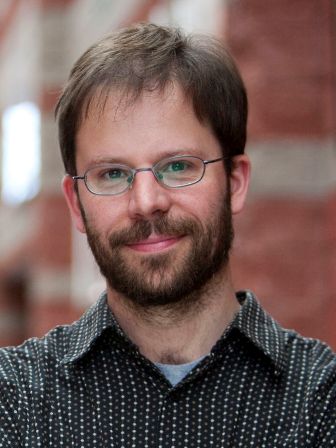