Author(s):
Dave Snow, Assistant Professor in the Department of Political Science at the University of Guelph

My interest in assisted reproduction began on an airplane. In August 2017, I was flying from Fredericton, New Brunswick to Calgary to begin a Master’s degree in political science. The day before my flight, I had grabbed a book – Margaret Somerville’s The Ethical Imagination – from my father’s collection to read on the plane. The book, which explored the ethics of assisted reproduction and genetic manipulation, was my first foray into the subject area. Before that, I had intended to study how Canadian courts had shaped our electoral system in my MA thesis. When I arrived in Calgary to meet my supervisor, I spoke of my new interest in ethical debates surrounding technologies and practices such as surrogacy, gene editing, and embryonic research. Given my interest in the courts, perhaps I could study judicial involvement in assisted reproduction? “I think that’s a hell of a lot more interesting than what you were going to study,” he said. And so it began. 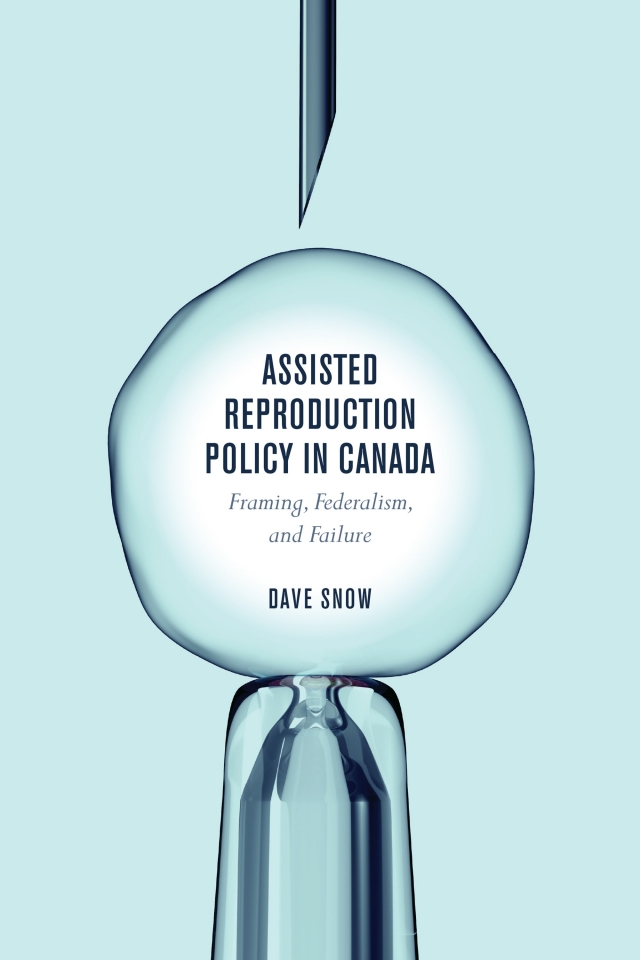 Eleven years later, I published Assisted Reproduction Policy in Canada: Framing, Federalism, and Failure, which drew heavily from my PhD research. I never imagined how the policy field would develop in the last decade. In 2007, Canada was only three years removed from the passage of the federal Assisted Human Reproduction Act. In subsequent years, the federal framework unravelled. In 2010, the Supreme Court of Canada ruled that much of the law violated provincial jurisdiction over health and medicine, effectively rendering its regulatory framework unconstitutional. Since then, provincial governments have done little to pick up the slack. The federal government has maintained its criminal prohibitions, but they are almost never enforced. A grey market has developed over payment for eggs, sperm, and surrogacy. Intended parents from around the world are increasingly coming to Canada to access reproductive services. The law was designed to prevent the exploitation of vulnerable surrogates and egg donors, yet journalistic tales of such exploitation abound. Everyone agrees that the experience has been a failure, but few agree on why.

My research shows how the interaction of federal institutions, combined with the way in which policymakers “frame” a field to the public, can lead to unintended consequences. It also explores how courts and medical organizations have developed policy in the absence of government regulations. I believe my research has benefitted considerably from the fact that I began as an “outsider” to the field: I do not have a scientific or medical background, nor do I have any experience with fertility services. The field is dominated by ethical and moral debates, but my research is not motivated by normative concerns. I am first and foremost a scholar of political institutions; by focusing on those institutions, it is my hope that my work can help inform policymakers at all levels of government about what worked, what didn’t, and what might, in the future of this increasingly important field. 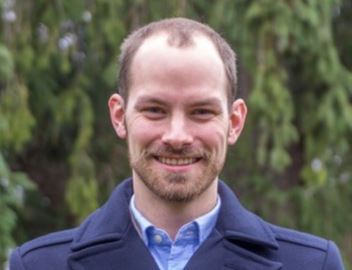 Dave Snow is an Assistant Professor in the Department of Political Science and the Graduate Coordinator of the Criminology and Criminal Justice Policy (CCJP) program at the University of Guelph. He completed his PhD in political science at the University of Calgary, and was a Killam Postdoctoral Fellow in the Faculty of Medicine at Dalhousie University in 2014-2015. He is the author of Assisted Reproduction Policy in Canada: Framing, Federalism, and Failure, (University of Toronto Press, 2018), and the the co-author (with F.L. Morton) of the edited textbook Law, Politics, and the Judicial Process in Canada (4th edition, University of Calgary Press, 2018). His current research examines the governance of naturopathic medicine in the Canadian provinces.