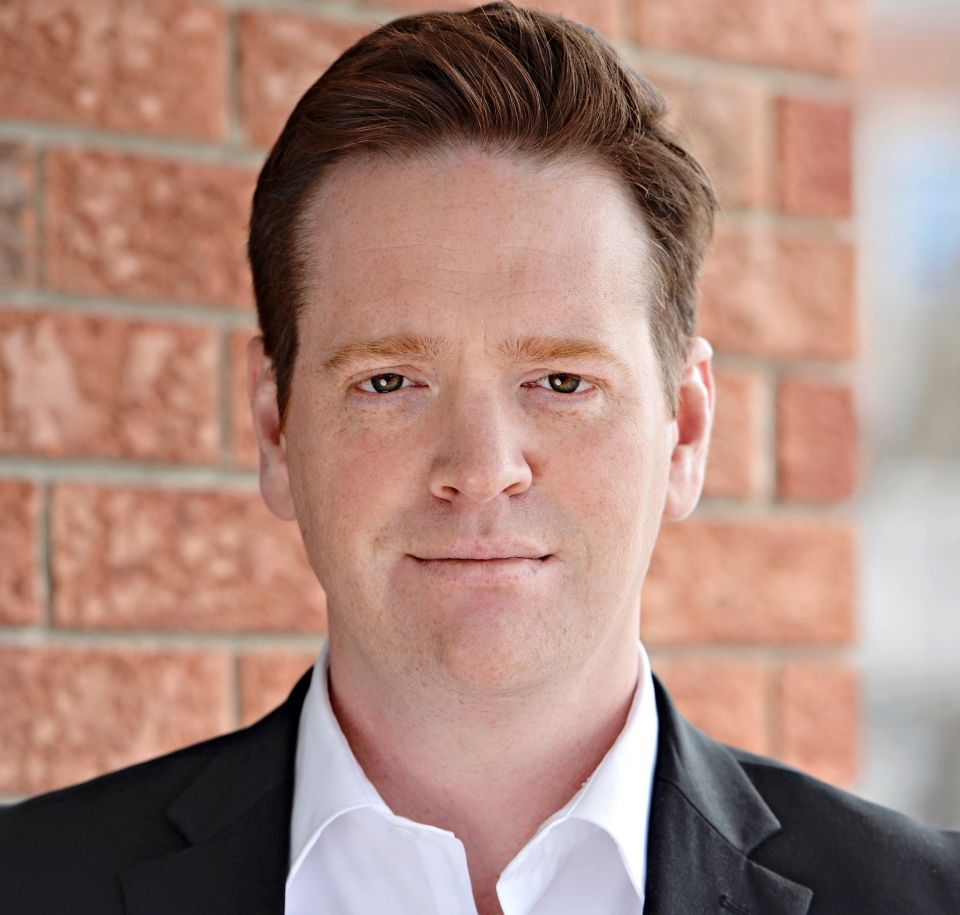 Gabriel Miller is an experienced not-for-profit leader who has built an extensive track record in member relations, advocacy, stakeholder engagement, and public policy development over his 16-year career.

Prior to joining the Federation, he served in a series of senior roles with the Canadian Cancer Society, culminating as Vice-President of Public Issues, Policy and Cancer Information. Miller has extensive experience building public dialogue on complex issues such as end-of-life and palliative care, directed successful national campaigns, and been a leader in highly effective coalitions, including one that led to the federal ban on asbestos announced in 2016. He is an experienced media spokesperson who has appeared in major national television news broadcast organizations and leading Canadian newspapers.

Previously, Miller was the Government and Media Relations Director of the Federation of Canadian Municipalities, which represents big city mayors and municipal governments across the country.

Miller holds a B.A. in Philosophy from Queen’s University, and has served as a member of several not-for-profit boards as well as on the Government of Canada’s Diamond Jubilee Advisory Committee.